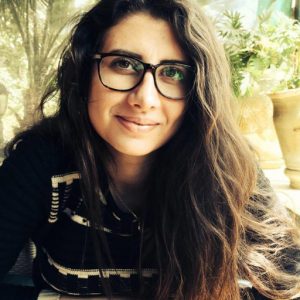 Join us on the evening of May 23rd at the Palestine Museum U.S. to learn more about the widespread abuse of Palestinian children under Israeli military law from attorneys Farah Bayadsi and Brad Parker of Defense for Children International – Palestine (DCIP).

DCIP investigates and documents human rights violations, represents children in both Israeli military courts and Palestinian Authority courts, and conducts international advocacy on the issues most urgently affecting Palestinian children. (Take a look at this recent piece in Ha’aretz featuring Farah Bayadsi and her work on behalf of Palestinian child detainees.)

Farah will speak about the experiences of children who are arrested and tried in the Israeli military court system, as well as to her own experiences representing these children. 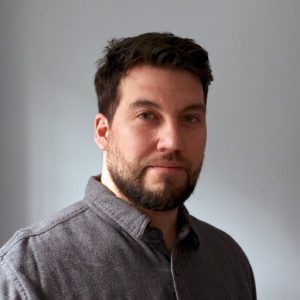 Brad will also speak about his advocacy work, especially the No Way to Treat a Child Campaign (#nowaytotreatachildcampaign) where he worked closely with Rep. Betty McCollum, providing research for her recently introduced bill, H.R. 2407, the “Promoting Human Rights for Palestinian Children Living Under Military Occupation Act.”

Brad will speak to the importance of the bill as a vehicle for grassroots organizing as well as influencing and educating our leaders.